This event has passed.

Tsang, who will represent the U SPORTS International program for the second straight year, placed seventh at the 2017 FISU Summer Universiade in the Taolu Taijiquan & Taijijian event. A member of the national wushu team, Tsang also came fourth at the 2016 World Taijiquan Championships.

The men’s team consists of MacEwan’s Johnny Choi and UBC’s Ryan Chan, who competed at the 2016 World Junior Wushu Championships. Edmonton’s Jason Leung who will serve as team official and coach.

The 2018 World University Wushu Championship will be held Aug. 2-5 in Macau, China. 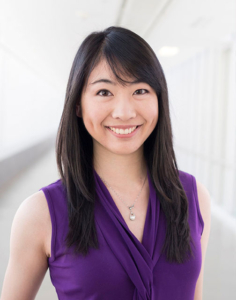 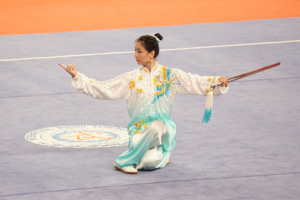 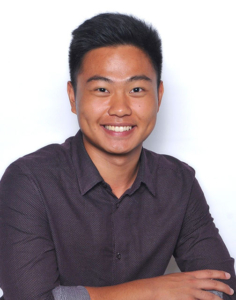 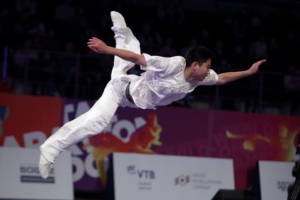 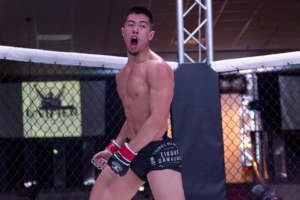 WushuCanada is the National Sports Organization (NSO) responsible for the selection of the Canadian National Team for participation in international wushu sports competition.

The organization is comprised of its provincial sports bodies with over 1200 members, and is official governing body recognized by the International Wushu Federation IWuF and the Canadian Olympic Committee COC.

U SPORTS is the national brand for university sports in Canada. Every year, over 14,000 student-athletes and 700 coaches from 56 universities vie for 21 national championships in 12 different sports. U SPORTS also provides higher performance international opportunities for Canadian student-athletes at Winter and Summer Universiades, as well as numerous World University Championships. For further information, visit USPORTS.ca or follow us on: